Skip to content
Loading...
The Very Best Cities for Ultra High Net Worth Individuals to Live, do Business and Invest 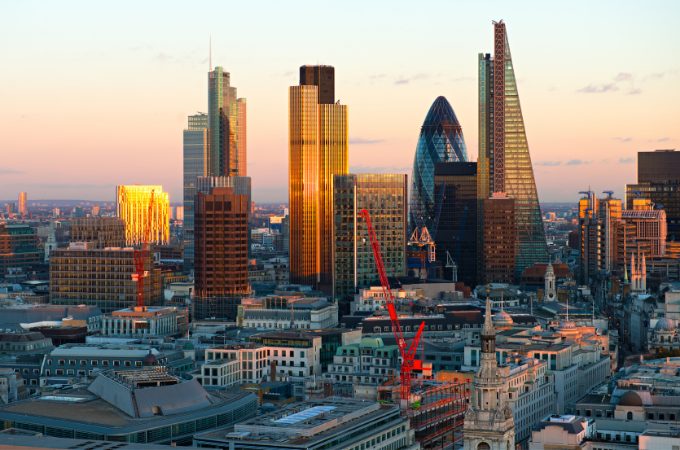 Which are the best cities for high net worth individuals?

London’s streets are paved with gold

The American author Dorothy Parker once noted: “London is satisfied, Paris is resigned, but New York is always hopeful.” Whatever ones biases, this has in many regards proven to be a fair assessment, but when it comes to catering to the world’s richest people, however, it certainly isn’t the case.

In fact, when the estate agency Frank Knight released its latest annual wealth report earlier this year, London, Paris and New York were once again neck-in-neck when it came to vying for the top spot in terms of the world’s best cities for Ultra High Net Worth Individuals (UHNWI) to work, do business in and invest. Frank Night rank cities against three factors: The cities’ wealth, i.e. looking at the local high and ultra high net worth population, the potential for investment and finally the potential for a luxury lifestyle, such as the availability of high-end restaurants, top universities and the cities’ connectivity.

This year, New York rose from second place to overtake London for the top spot. These two global centres have routinely completed for the top spot for quite some time. The biggest jump by far this year was made by Paris, who leaped from outside of the top ten in 2019 to 3rd in 2020. This means that the number of European cities in the top ten actually rose from 1 to 3 with Madrid also being a new entry, leaping from outside of the top 20 to 9th place. 4 American and 3 Asian cities round out the top ten.

Despite New York leading London in terms of investment potential, London ranks number one in terms of luxury lifestyle, with Paris in second place and New York third.

New York may boast more than 120 top universities, as well as the world’s two largest stock exchanges, but “London’s streets are paved with gold”, as the old saying goes. The British capital boasts not only one, but two key financial centres: Canary Wharf and the City of London. In addition to its business opportunities, London has some real cultural clout, from galleries such as Tate Modern to the world-renowned British Museum. Even the fear that Brexit may have effectuated an exodus of UHNWI from the city has turned out to be unrealized doom prophecies.

The attraction of London for the ultra rich is evidenced in the fact that earlier this year a single Chinese buyer bought a 45-room mansion in the city for over £200m, making it by far the most expensive house to be sold in the UK’s history. Property sales like these are a testimony to the fact that like its fellow global giants New York and Paris, London is truly, in every sense of the word, an alpha city.