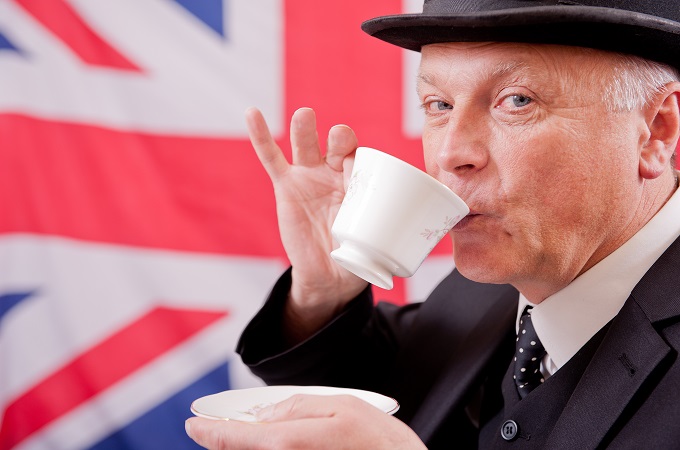 For a British person, the Twitter account of Very British Problems can be at once entertaining and mortifying. Entertaining, as they manage to nail British politeness and our tendency to say one thing in the interest of manners whilst meaning something else entirely; “A bit of an upset” translating to “a complete and utter catastrophe in every possible way” being a particular favourite.

It’s also mortifying as you realise that your foibles that you thought were cunningly hidden are actually laid out bare for everyone to read (yes, people do know what you really mean when you write ‘regards’ at the end of an email).

And yet, we persist to voice these phrases at every given opportunity, causing a particular problem for our colleagues and associates in other countries who are flummoxed by our disinclination to say what we really mean.

When travelling for work and asked by an international colleague if we want to go out that evening, we say: “I’ll see how I feel later and let you know,” when we have absolutely no intention of going out. Then feel hounded when said colleague gets in touch later to see how we’re feeling and whether we’re up for that night out. The colleague has taken what we said at face value, but what’s behind our reluctance to get straight to the point?

Saving others from embarrassment

One of the primary motivations for British politeness is our innate desire to save others from social embarrassment. We see it as our responsibility to do everything we can to avoid someone else feeling awkward.

So we’ll rush to apologise when to someone else has made a mistake. “Oh, it’s my fault entirely,” we might say or: “You have nothing to apologise for.” Awkwardness isn’t a state of being that we enjoy, and so we imagine that others feel exactly the same.

For Brits, remembering that other nationalities aren’t as horrified by the thought of awkwardness as we are can alleviate some of the self-imposed pressure to always smooth things over. And when foreigners understand the motivation behind the apologies, they can appreciate it for what it is- an attempt to help them to feel comfortable. 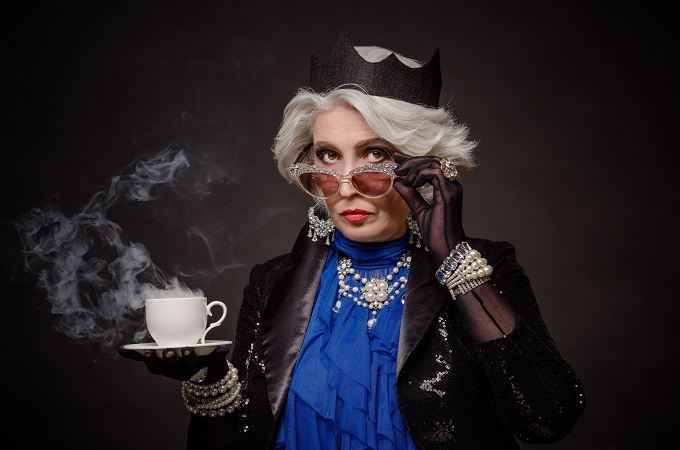 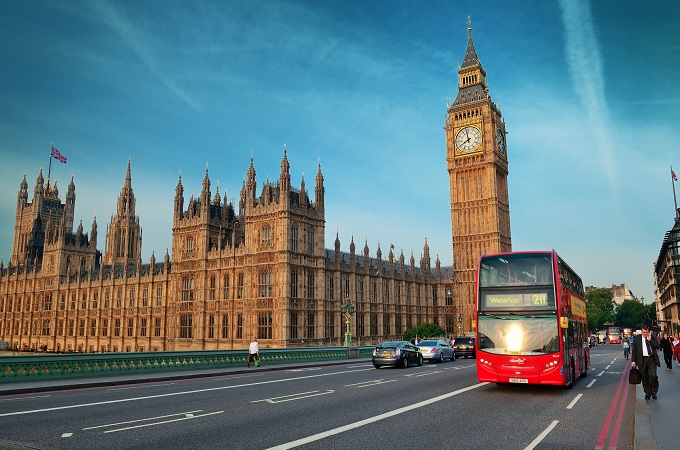 Giving others the chance to shine

A key reason that the Brits are so polite is that we know that it is the height of rudeness to hog the limelight for ourselves. Whilst others might happily reel off their plans for the day, week and even year when asked how they are, the Brits operate on the understanding that the correct response here is to give a minimal response before directing the conversation back to their conversational partner.

When a Brit is asked how their hotel, evening or meal was and respond “very good” this shouldn’t be interpreted by a non-Brit as a lack of enthusiasm but merely the desire to be polite, let the conversation build, and give others a chance to shine.

Similarly Brits should remember that if it’s not a bad thing to show a little enthusiasm!

Not wanting to offend

Another British classic is the horror we might feel at the thought of offending anyone, and so instead we will attempt to soften the blow with our own brand of words and actions.

The international colleague takes this as affirmation that we agree with the strategy when the reality is quite different, interesting being a euphemism for ‘not what I would do at all’. In these instances, non-Brits shouldn’t expect that an immediate response will be forthcoming, just as Brits should take care to ensure their words and actions aren’t misinterpreted as agreement.

Well, we do hope you have enjoyed this article. We really must get together for dinner sometime (oops there we go again).

Click here to visit some of our training courses which cover behaviour and etiquette. 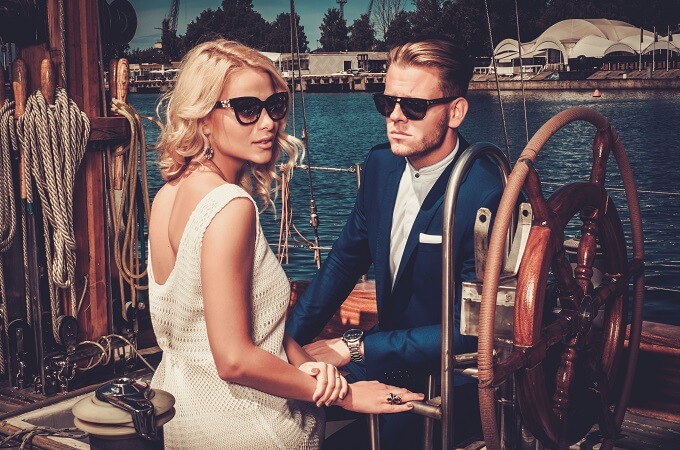 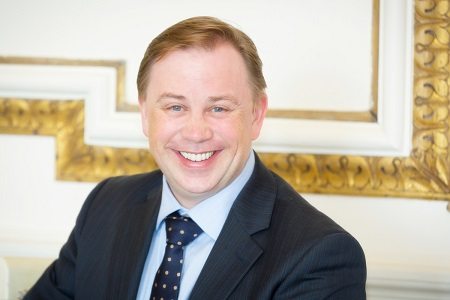