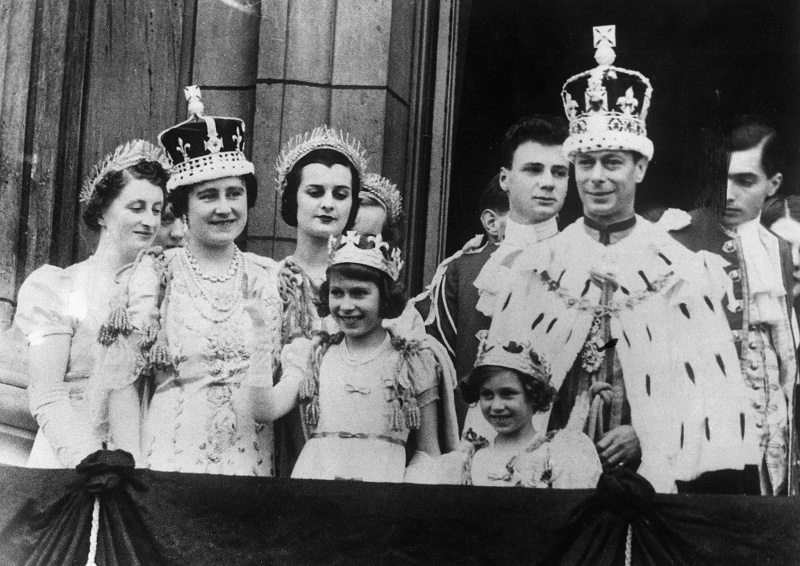 He was a natural leader, always destined for greatness. These are platitudes often heaped upon leaders but in Prince Albert’s case, the future King George VI, he actually wasn’t. Called awkward, stuttering and neurosis ridden, ‘Bertie’ was never intended to be the King of England only becoming so after the abdication of his elder brother Edward VIII to marry Wallis Simpson.

That Prince Albert was unprepared, even unsuited to become King was clear. Yet, in 1937, Prince Albert became George VI leading Great Britain alongside Winston Churchill through WW2, becoming a man praised by Churchill for his strength, restraint, fortitude and spirit. We look at the leadership of the man who could be considered the most reluctant leader in British history, and ask, does a reluctance to lead mean a lesser leader?

By all accounts, the young Prince Albert didn’t have the most auspicious of starts. With a dictatorial father in King George V, a difficult time through education culminating in last place in his final exams at the Royal Navy Academy, Prince Albert nonetheless served on the HMS Collingwood in WW1 later becoming a pilot. Winston Churchill gives a good insight into King George’s personality in the speech Churchill made on the King’s death, saying: “We thought of him when calmly, when without ambition or want of self-confidence, he assumed the heavy burden of the crown and succeeded his brother whom he loved and whom he had rendered perfect loyalty.”

This is no leader who had battled and fought their way to power, but one, when pushed into the position accepted with grace and equanimity becoming the byword for duty. That Albert realised the enormity of the task ahead was clear, stating on the 12th May 1937 that it was a “grave and constant responsibility.”

Of course, much of the apprehension of the new King was undoubtedly down to the perceived shortcomings he felt that he had. And this was something that King George was open about acknowledging, even as his leadership progressed.

In a broadcast of the 6th June 1944, George VI said: “Once more the supreme test has to be faced…we are not unmindful of our own shortcomings, past and present.” The battles that King George faced to overcome his difficulties in public speaking are well documented, and famously portrayed by Colin Firth in The King’s Speech. 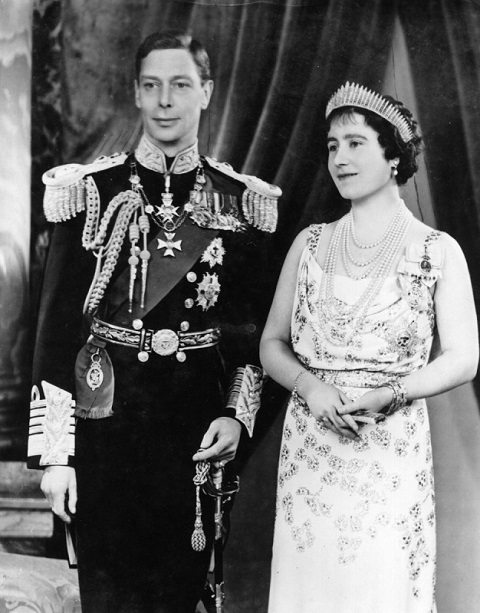 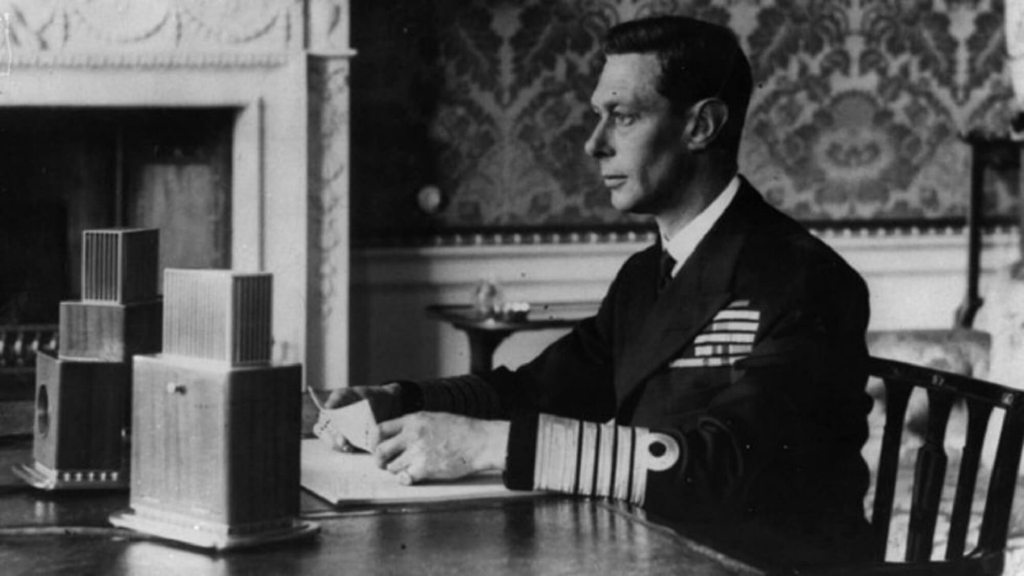 What George VI did was, instead of taking these perceived shortcomings and hiding them behind a shield of pomp and bluster, was to allow this vulnerability to show. And as our learning on leadership advances, we are increasingly looking to the softer leadership traits like vulnerability and to their benefits to the organisation. Effective leadership demands real connections with followers, engagement and trust, and often vulnerability is what allows trust and high quality leader and follower relationships to develop.

This vulnerability was something that George VI continually demonstrated through his communications to the nation, with speeches that were deeply sentimental and heartfelt. On May 12th 1937, his coronation day, George VI said: “It is with a very full heart that I speak to you tonight….I cannot find words with which to thank you for your love and loyalty to the Queen and to myself. Your good will in the streets today, your countless messages from overseas and from every quarter of these islands has filled our hearts to overflowing.”

Do not judge life by what you have seen

As we write this almost exactly eighty years later, it appears that we are only just beginning to realise how much people want to be led by leaders who express vulnerability. For reluctant leaders, the humility and vulnerability they are likely to bring to the position will also make them more empathetic leaders. They understand the struggles of others. In a Christmas day speech of 1945, the King said: “Many anxieties have been lifted from you and from your folks at home.”

And, similarly to how the reluctant leader was raised up, they can attempt to do this with others, encouraging segments that would otherwise have remained largely ignored. King George VI’s speeches are peppered with appeals to the young. On 25 December 1945 he implored them: “Do not judge life by what you have seen of it in the grimness and waste of war, nor yet by the confusion of the first years of peace…merriment is the birthright of the young.”

The greater insight into the foibles of human kind, the empathy, humility and vulnerability that King George VI brought to the position- in fact the very reasons that made him reluctant to lead were perhaps what made him such a great leader. An initial reluctance to lead doesn’t make a lesser leader, King George reigned for 15 years and his legacy lives on in his daughter, our reigning monarch Queen Elizabeth II. King George and his Queen provided hope and inspiration for many during one of the most troubled times in Great Britain’s history and he remains, albeit reluctant, one of Britain’s best loved leaders. 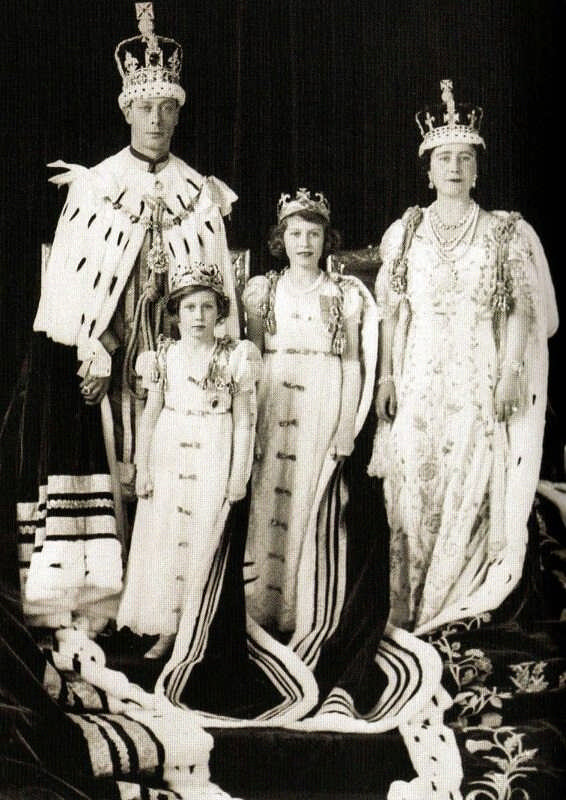