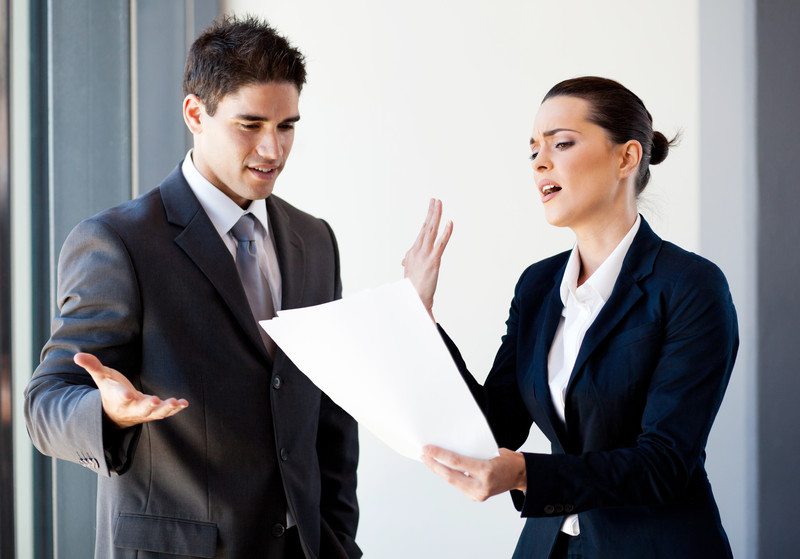 If you pride yourself on your care and consideration for colleagues and your ability to sidestep potential conflict, you might smugly consider yourself to be doing rather well. I have news for you, your lack of candour means you’re in dangerous territory known as ‘ruinous empathy’, or so says former Google executive Kim Scott, founder of ‘Radical Candor’, a trend that is sweeping through tech companies like forest fire. According to Scott, it’s your combination of your ability to care personally & challenge directly that determines whether you’ll be a “kickass boss”. To go one step further, Scott suggests that it’s your “moral obligation” to be completely candid with those around you. We look at the benefits and potential pitfalls of radical candour in the workplace.

The basis of Scott’s belief in radical candour comes in two key examples. That of her former boss telling Scott she sounded “stupid” when she said ‘um’ a lot during a presentation and the benefits that Scott said she felt from this persistence in drawing her attention to a perceived problem. Secondly, that of Scott herself not being candid with a former employee (who was likeable but under-performing) through wanting to be nice. When Scott subsequently had to fire the employee, they asked her ‘why did nobody tell me I was going wrong?’

There are some benefits to radical candour, and these lie within the concentration of the mind towards feedback (Scott prefers to call this ‘impromptu guidance’) from manager to staff member and the other way too. Also, in an openness to managing potential conflict such as what Scott sought to avoid by not talking to her staff member specifically about their performance issues. But whether these benefits could truly be termed radical candour rather than communication, leadership and conflict management skills is debatable.

There are pitfalls to radical candour.

The pitfalls of radical candour are how open to misinterpretation it is. Indeed, Scott opines that if you haven’t got the empathy within you to care personally about those you are interacting with, you should still challenge directly. Yes, it’ll make you a “jerk” says Scott, but this approach which is termed ‘obnoxious aggression’ is better than the lowest of the low: ‘manipulative insincerity’ whereby you neither care nor are candid. Here perhaps, we can imagine the train veering disturbingly off the track as people believe they have the licence to say as they please in the interest of candour. Unmoderated comments about others’ performance flying unhindered through the office, retaliations as others seek to be equally as candid in return. Scott does add the caveat that radical candour should be humble, helpful, immediate, and in person but who determines how humble or helpful these radical comments are? Indeed the very name radical candour is probably going to set people off on the wrong track.

A useful aspect of radical candour comes in the identification of ‘manipulative insincerity’ as having the ability to cause a toxic working environment, particularly in Scott’s example of staff not getting on, and a manager acting as a go-between for staff, then ending up performing ‘shuttle diplomacy’. But once more, this really boils down to conflict management skills.

For HR’s debating the introduction of a radical candour approach, consider that it would involve a protracted cultural shift with significant training and support in soft skills such as communication, leadership and conflict management. In reality, it will be the improvement of these skills rather than radical candour that will improve relationships between staff members, minimise conflicts and improve organisational performance through better management.