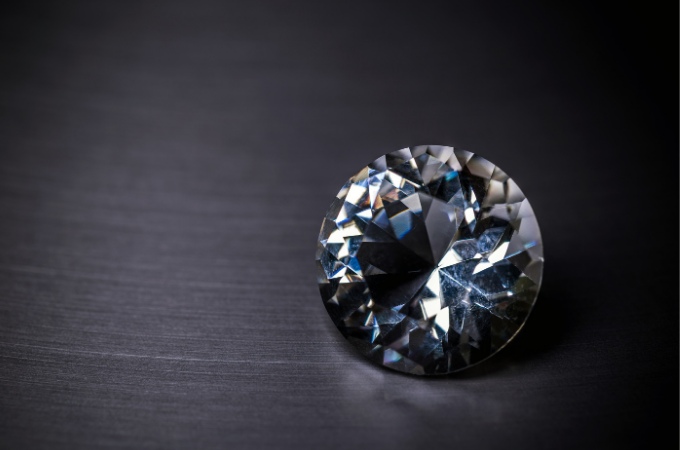 Most of history’s biggest Jewellery heists actually happened very recently – in this century, in fact.

One of the biggest jewellery heists happened as recently as 2019.

Most of history’s biggest Jewellery heists actually happened very recently – in this century, in fact. It may even come as a surprise to you that the biggest one of them all happened as recently as 2019. On the 25th of November that year, almost £1 billion worth of diamonds were stolen from the Green Vault Museum inside Dresden Castle in Germany.

At 4 a.m. that morning, a small fire was started on the nearby Augustus Bridge, which destroyed a power box. The resulting power outage disabled streetlights and security alarms and distracted the guards. The robbers, once inside the Museum, proceeded to smash the glass displays with an axe in order to gain access to the jewellery. The robbery was eventually detected by the guards at 04:56 am and 16 police cars were dispatched to the museum. By that time, however, the perpetrators had already escaped and to this day they have not yet been caught.

At the start of this century the world would witness what would have been the second biggest jewellery heist of all time – had it been successful. In what became known as the Millennium Dome Raid, a local gang tried to raid the De Beers’ diamond exhibition at the Millennium Dome in South East London. The exhibition had a number of jewels on display, including the Millennium Star, a 203.04 carats gem with an estimated worth of £200 million. In total the heist would have amounted to £350 million in diamonds. However, the plot was foiled by intellegence gathered by the Flying Squad of the Metropolitan Police Service, who were able to arrest the thieves even as they were only inches away from breaking the glass where the diamonds were stored.

The second most successful Jewellery heist of all time happened during the Cannes Film Festival in July 2013. What makes this particular heist so spectacular, however, was the fact that it was probably the work of a lone wolf. A man wearing a cap, bandana and a handgun made his way into the poorly guarded ground floor of the Carlton Intercontinental Hotel and soon walked out with a suitcase containing 72 jewels worth over £100 million. It may or may not be a complete coincidence, but the Carlton Hotel in Cannes was actually also the setting for Alfred Hitchcock’s 1955 jewellery heist film “To Catch a Thief.”

Finally, unlike in the cases of Dresden and Cannes, the thieves who committed the third biggest successful jewellery heist of all time were all caught after the fact by virtue of a most unlikely turn of events. This particular heist happened in Antwerp in Belgium in February 2003. Dubbed the “heist of the century”, thieves were able to steal almost £95 million in diamonds, gold, silver and other types of jewellery from a vault at the Antwerp Diamond Centre located in the heavily guarded Antwerp diamond district. The heist was four years in the making as the gang’s leader, posing as a diamond merchant, had rented an office space across the road from the building, taking time to learn the ins and outs of the security system. However, with 100 million potential combinations, how the perpetrators managed to unlock the vault remains the heist’s biggest mystery.

Nonetheless, all that planning was made null and void when one of the thieves dumped a half-eaten sandwich, its receipt as well as a jumble of envelopes on the property of a retiree named August van Camp who lived just outside of Antwerp. On the following day, Van Camp called to lodge a complaint about littering with the police, and their rubbish ended up giving police all the DNA proof they needed to arrest the perpetrators. Most of the £95 million in stolen jewellery, however, was never recovered.