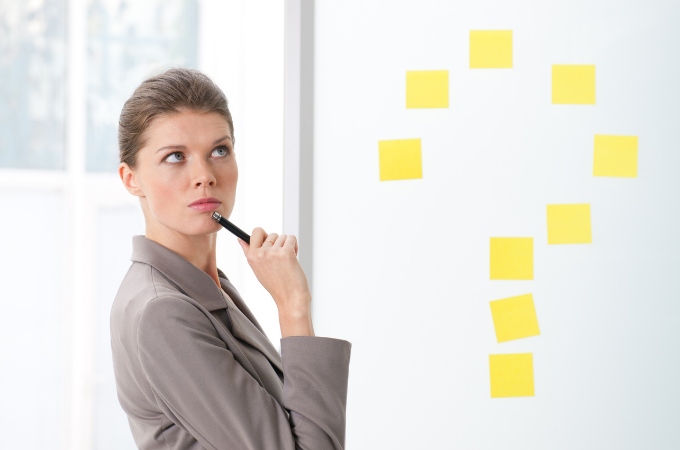 Confirmation bias occurs whenever we allow prejudices or biases to hinder our ability to thoroughly research or investigate any given subject or event.

In order to overcome confirmation bias, it is important never to get ahead of yourself and prematurely jump to conclusions.

Confirmation bias occurs whenever we allow prejudices or biases to hinder our ability to thoroughly research or investigate any given subject or event. Confirmation bias often leads us to stop gathering information once evidence is found which confirm biases and prejudices, without looking at other evidence which might suggest the contrary.

On the one hand the idea of objectively looking at reality is an outdated Enlightenment ideal that should have been left behind in the nineteenth century. Modern scholars tend to agree that every person inevitably approaches any given part of reality with a set of pre-theoretical attitudes or presuppositions that determine the course of research or investigation. This is one of the reasons that seeking to confirm our beliefs comes naturally to us, while it feels counterintuitive to look for evidence that contradicts our beliefs.

Once a potential explanation which we are entailed to believe has been identified, it becomes common to look for evidence that support such an explanation and ignore evidence to the contrary. Being conscious of our prejudices, however, should actually enable critical thinking and self-evaluation, and in no way negates the necessity of thorough investigation.

Confirmation bias is therefore not merely the failure to objectively investigate something, but the error of leaving our beliefs unchecked and not being able to critically evaluate your own prejudices and interpretations, especially when they are baseless – thus leading to a form of self-deception. Self-deception can become dangerous, such as when a person under the influence of alcohol feels confident that they can drive safely even after three or more drinks.

Confirmation bias can also be found in persons who suffer from anxiety or a low self-esteem. These individuals can be highly sensitive to being ignored by other people, and often monitor for signs that people might not like them. In other words, if you are worried that someone is annoyed with you, you are biased toward all the negative information about how that person acts toward you. You interpret neutral behaviour as indicative of something negative.

On the other hand, wishful thinking can also be a form of self-deception caused by confirmation bias. It can be used just like a drug in terms of numbing us to harsh realities or helping us avoid uncomfortable truths.

In order to overcome confirmation bias, it is important never to get ahead of yourself and prematurely jump to conclusions, whether it comes to interpretating data or human behaviour. Be aware of your natural human tendency to ignore contradictory evidence. Actively try to disprove you’re your initial suspicions by actively seeking out that evidence. This does not always have to lead to changing your own hypothesis, but should always lead to stronger and more definitive conclusions. Actively listen to business associates and colleagues who have differing opinions and perspectives.

By exercising an openness towards ideas, opinions and conclusions that are different from our own, we are engaging in critical thought, which is absolutely crucial to overcoming those biases and prejudices that just might be preventing us from reaching our full potential.